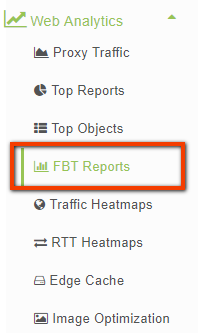 The FBT Heatmap shows the FBT metric for different regions of the world. You can click on "Show USA Map" button to show the map of the United States.

Have more questions? Submit a request

Article is closed for comments.
Powered by Zendesk